New Research: Neighbourhoods influence the weight of their residents in a variety of ways 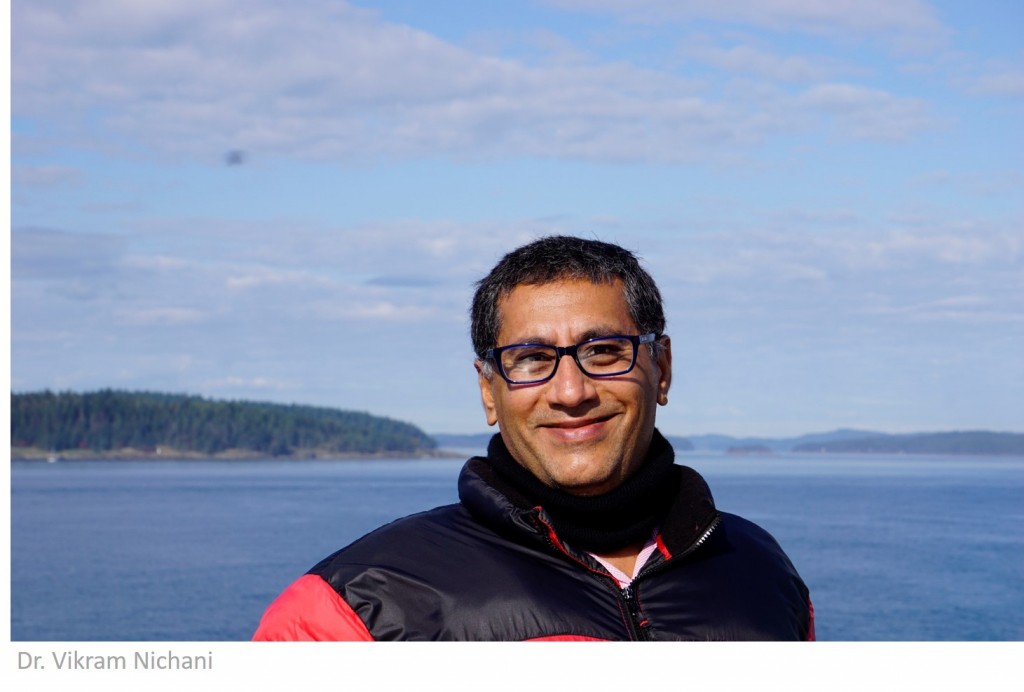 University of Calgary researchers recently used data from Alberta’s Tomorrow Project to study the impact that neighbourhoods can have on the weight of the people who live in them. The research paper, titled “Associations between the neighbourhood characteristics and body mass index, waist circumference, and waist-to-hip ratio: Findings from Alberta’s Tomorrow Project” was published in June 2020 in the Health & Place journal.

See the infographic of their findings.

The team was able to prove that a general increase in walkability of a neighbourhood results in residents with lower body weight. They determined that greater amounts of four-way intersections and higher overall walkability were associated with less risk of overweight and obesity.

“It is important to confirm these correlations because ultimately weight status affects health outcomes,” said Dr. Nichani. “We know this from past research, and it can be indicative of diabetes, heart attacks and hypertension. Our ultimate aim is to reduce adverse health outcomes.”

As Albertan cities like Calgary continue to approve the additions of new neighbourhoods, research on neighbourhood characteristics may shed further light on how the health of Albertans is affected by our immediate environment.

Dr. Nichani and his team are also performing research on how neighbourhoods influence the sedentary behaviour of residents. A manuscript will be submitted shortly to Environment and Behaviour journal.